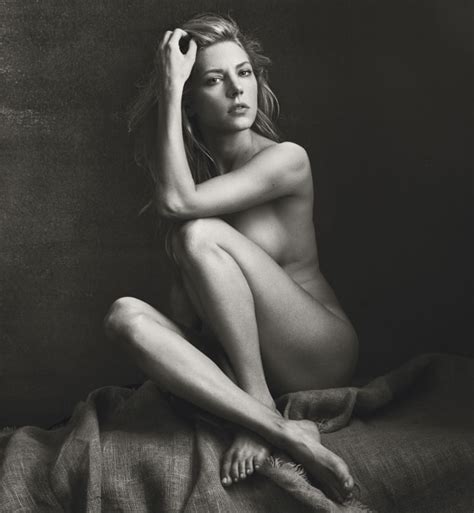 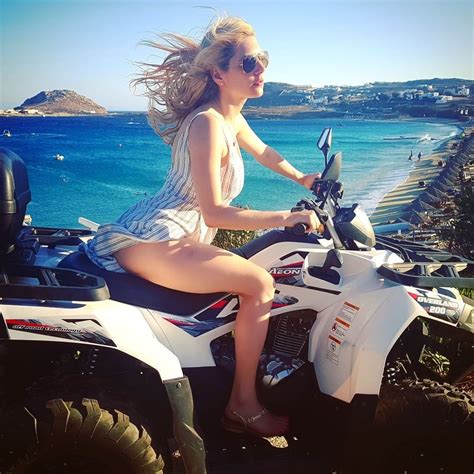 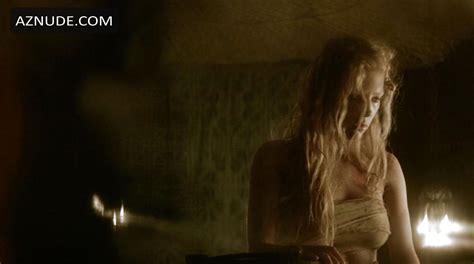 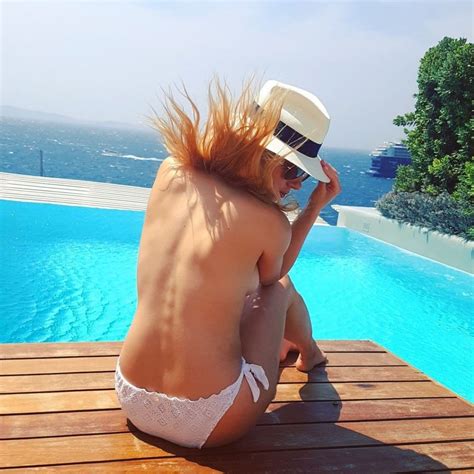 Her mother is Lesia Winnicki and her father is Roman Winnicki.